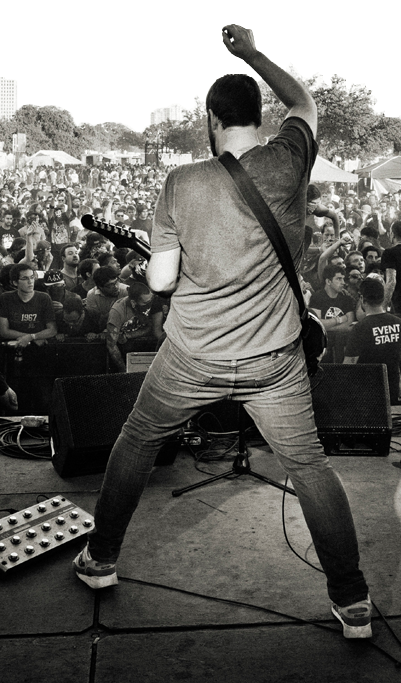 My buddy Josh filmed his Brutalist Jr. build for us to check out.  Nice job, Josh!  You can follow him at @joshuaestock 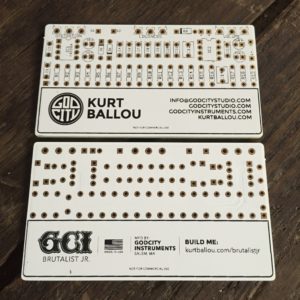 After almost 2 years of development, Room Sound and Kurt Ballou are proud to announce Kurt Ballou Signature Series drums. We believe this to be the most realistic sounding drum virtual instrument on the market. Check it out!

The making of Jane Doe

Susan Rogers was nice enough to have Matthew Ellard and I come speak to student from the Berklee MP&E program about the recording process of Converge‘s 2001 album, Jane Doe.  Here is that conversation.